Cassaday & Company, Inc. is honored to announce that Senior Vice President Nicholas Harris has been 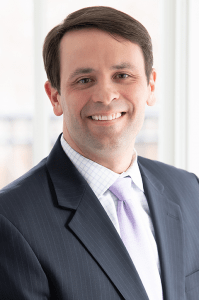 named #1 in Virginia, and #43 in the nation on Forbes’ 2018 Top Next-Generation Wealth Advisors. This list was created in 2017 to give recognition to advisors born in 1980 or later making an impact in the financial industry. Nick was also ranked by Forbes as #1 in Virginia in 2017.

Developed by SHOOK Research, the rankings take into consideration a multitude of qualitative and quantitative factors. Both the quality of the practitioner and the practice are evaluated.

Nick was chosen from over 23,862 nominations. Forbes completed over 5,400 phone interviews and 1,350 in-person interviews before selecting 1,000 recipients of this prestigious award. Those named to this list are forward-thinking advisors that will lead the next generation of wealth management by keeping the needs of their clients at the forefront.

Cassaday & Company, Inc. is proud that Nick has been recognized for his tremendous commitment to clients.

For more on the methodology behind this ranking, click here. 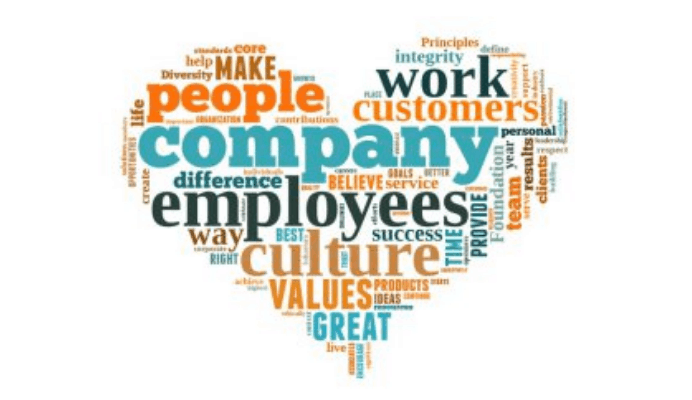 A Word About Our Most Coveted Award 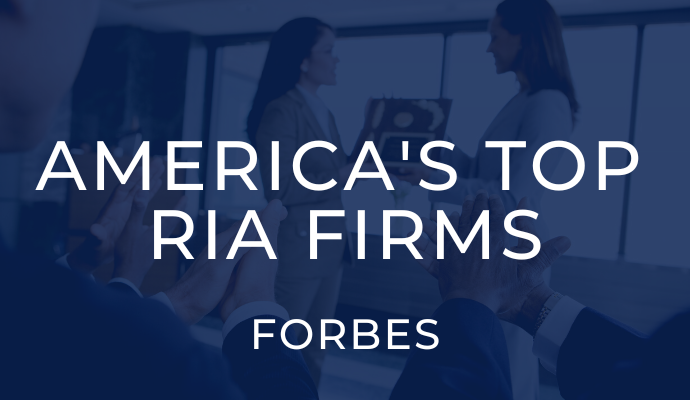