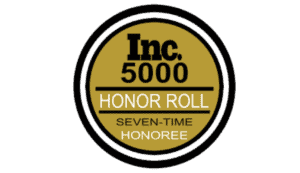 Inc. Magazine has named Cassaday & Company, Inc. to its “2019 Inc. 5000: The Most Successful Companies in America” list. This annual ranking highlights the fastest-growing privately held companies in the United States.

This is the 8th time that Cassaday & Company, Inc. has earned a place on this list – an achievement that just one percent of companies can claim.

According to James Ledbetter, Editor in Chief of Inc. Media, companies that made the 2019 list have grown, on average, sixfold since 2015. “During a stretch when the economy grew around 12 percent, that’s a result most businesses can only dream of,” Ledbetter said in a letter to Inc. 5000 recipients.

An Important Note About Our Growth

While our growth is exciting because it means we get to help more people reach their goals, maintaining a boutique-style of personal service for our clients will always be a top priority.

Investments in personnel, infrastructure, training, and technology – and the passion and dedication of our staff – have allowed us to scale without losing touch with those we serve.

We are grateful for our clients who continue to put their trust in us. Serving them is an honor and a privilege that we do not take lightly.

According to Inc. Magazine’s website: Companies on the 2019 Inc. 5000 are ranked according to percentage revenue growth from 2015 to 2018. To qualify, companies must have been founded and generating revenue by March 31, 2015. They must be U.S.-based, privately held, for-profit, and independent–not subsidiaries or divisions of other companies–as of December 31, 2018. (Since then, some on the list may have gone public or been acquired.) The minimum revenue required for 2015 is $100,000; the minimum for 2018 is $2 million. 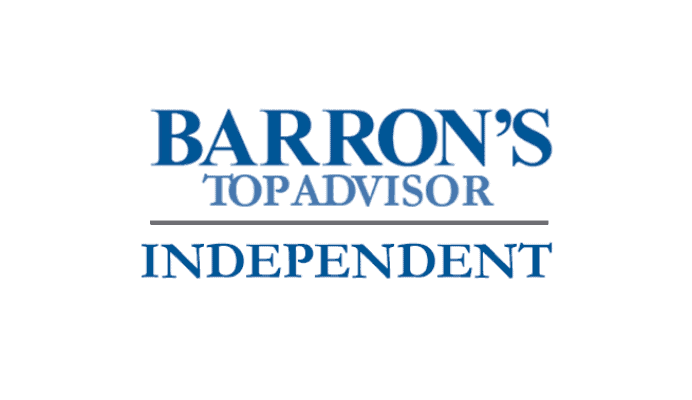 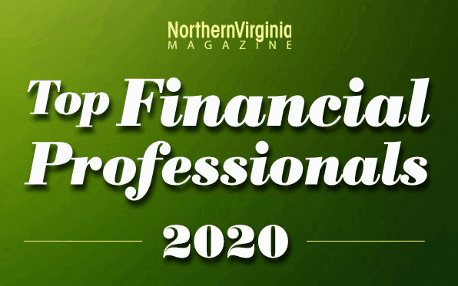 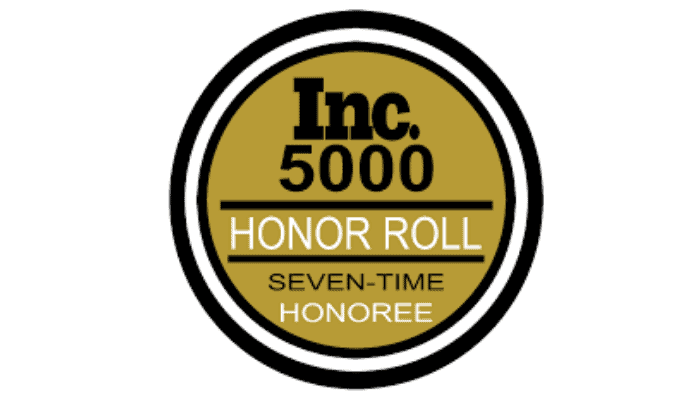