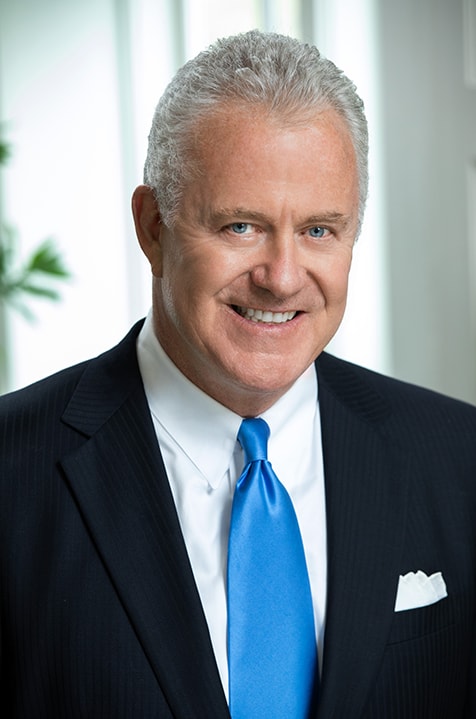 Cassaday & Company, Inc. is nationally recognized as a leading firm and has grown from $40 million in assets under management or supervision to $4 billion (as of January 2021) with 65 employees, assisting more than 2,200 households throughout the United States.

In 2021, Barron’s Magazine ranked Steve as the #1 Advisor in Virginia for the seventh time on its list of ‘America’s Top 1,200 Advisors: State by State’. Barron’s also cited him as one of the Top 100 Independent Financial Advisors in the country and recognized him on its Top 100 Advisors list for all financial advisors in the United States. Steve has appeared on both the Barron’s Top 1,200 Advisors and Top 100 Independent Advisors lists every year the awards have been offered, and in 2019 he was admitted into the Barron’s Hall of Fame.

A recognized financial industry thought leader and sought-after speaker, Steve has given over 1,000 dynamic and informative presentations on investments, financial planning, portfolio management, personal development, and productivity, regularly addressing others in the industry and academia as well as speaking before corporate gatherings, associations, community groups, and at public seminars.

Steve has appeared on national TV numerous times including interviews on the CBS Evening News with Dan Rather, It’s Your Business, Nation’s Business Today, Fox News Network’s “Fox on Money,” The Nightly Business Report, and local network affiliates among others. He has also been highlighted in business and finance publications across the country.  Steve’s column and opinion pieces appeared in the Washington Business Journal from 1999 – 2003.

Steve is a CERTIFIED FINANCIAL PLANNER™ (CFP®) professional* and Certified Funds Specialist (CFS).  He has served terms as past President and Chairman of the Financial Planning Association (FPA) of the National Capital Area.  In 2003, Steve received the FPA Leadership Award for outstanding service to the profession.

Married for over 36 years, Steve and his wife Mary, live in Reston, Virginia. Their three sons, Chad, Kyle and Chris, are all employed at Cassaday & Company, Inc.

Steve and his wife, Mary, are major donors to:

Steve is an Investment Advisor Representative with Cassaday & Company, Inc. and a Registered Representative with Royal Alliance Associates, Inc., one of the largest independent broker-dealer firms in the country; he holds the Series 7 and Series 66 securities registrations.

To learn more about the professional history of our firm, please visit FINRA’s BrokerCheck.