Plan for Fewer Entitlement Dollars and a Robust Recovery Ahead

Not surprising, given the level of election-year drumbeat about both. Trillion-dollar annual budget deficits are projected for the next decade and, as usual, politicians on both sides have played fast and loose with these numbers primarily for political advantage. Let’s step away from the hysteria and take a thoughtful look at how this situation might work itself out.

These are massive and by themselves would have caused record deficits but outlays, primarily safety net spending, also increased dramatically. For example, unemployment spending was up 179 percent in 2009, and we are expecting another 60 percent increase in 2010. Stimulus spending accounted for major increases in outlays in a number of areas such as education and transportation. These combined to produce 2009’s $1.4 trillion dollar deficit. This year’s deficit looks like it will be $1.5 trillion, and 2011 is projected at $1.26 trillion. These deficits are unsustainable, but not insoluble.

We believe that there is a light at the end of the tunnel and, as usual, things are not as bad as they might seem.

A drop of a few points in unemployment would have a big impact on outlays and income. Fewer would collect unemployment, and they would start paying taxes —a double-positive that alone could reduce the deficit by hundreds of billions of dollars. Due to massive cost-cutting, U.S. companies are very lean, and relatively small top-line revenue increases will translate into huge profit increases and more tax revenue.

As they feel more confident, consumers will spend and businesses will invest. Investors at some point will realize that they can’t reach their goals with a portfolio of cash equivalents yielding 0.25 percent, and the $3 trillion held in money market instruments will flow into the investment markets and generate capital gain tax revenue.

Our bet is that, as usual, most economists will be wrong and we will see a more robust recovery than is currently projected. The projections of multiyear trillion-dollar deficits by the Office of Management and Budget and the Congressional Budget Office—the “Wrong Way, Corrigan” version of economic forecasting —will again be incorrect, just as the projections of a $5.6 trillion, 10-year surplus under President Bill Clinton was incorrect.

That notwithstanding, America must get a handle on spending, and this cannot happen without cuts to entitlements. This is the ugly truth of our budget circumstances. In 2009, if we eliminated ALL discretionary spending, all federal agencies and spent nothing on defense, we would still have had a $174 billion deficit. In 2010, the same strategy would have produced a projected $147 billion deficit.

Adjustments to the entitlement system must be made. At a minimum, we foresee “means testing” for Social Security, as well as FICA and Medicare tax increases and higher Medicare premiums, to get these programs and the budget in shape.

Interestingly, high debt as a percentage of gross domestic product is not necessarily a problem, as long as national economic confidence continues. At present, confidence in U.S. Treasury bills is still high, and many consider them one of the safest investments on the planet. Demand consistently outstrips supply at auctions.

Our belief is that this will continue to be the case as long as we enact some austerity measures. As investment advisers, our concern is the end game. Whether a product of action or inaction, if it is not handled deftly, it is likely to produce a level of strain that could, as The New York Times stated, “test societal cohesion.” Our bet is that we will work this out in a mostly orderly fashion as we have with previous national challenges. 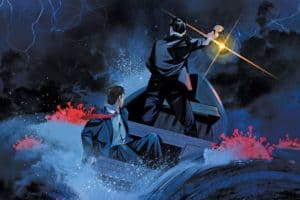 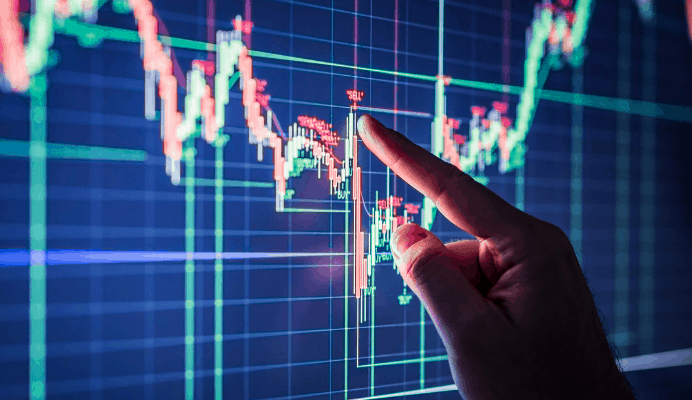 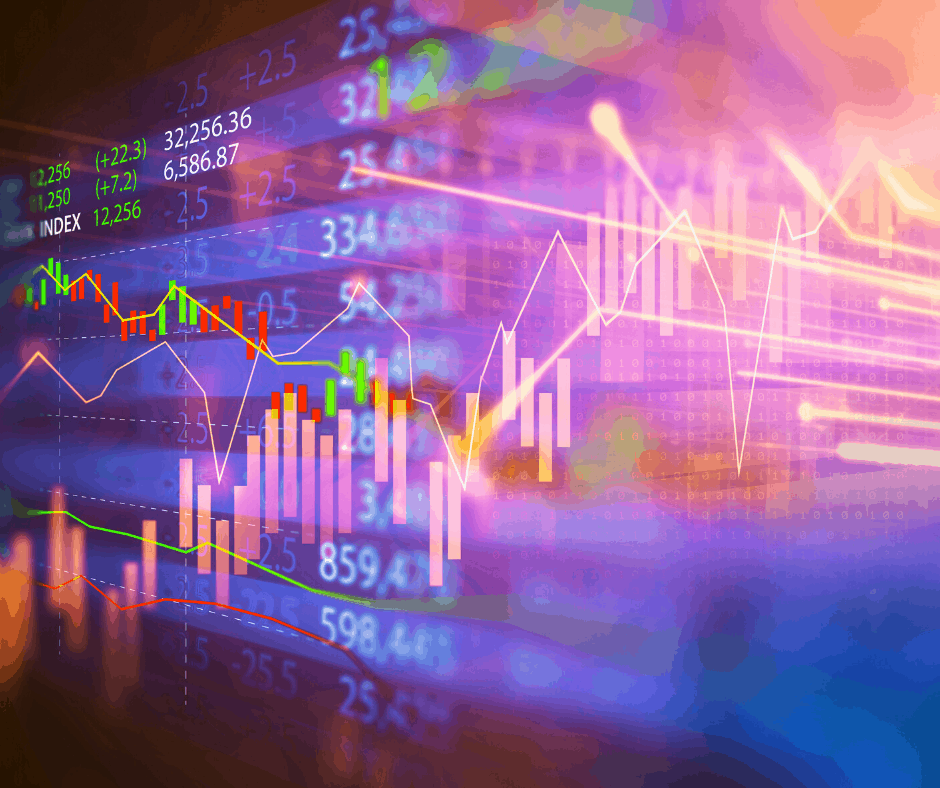