Cassaday noted that, “Allison’s skilled leadership has been key to our recognition as a preferred workplace for top industry talent as well as our perennial selection as one of the nation’s top wealth management firms.”

Felix joined Cassaday & Company, Inc. in 2001 as an executive assistant. Upon acquiring her MBA in 2011, she became the firm’s first COO, having previously served as Director of Business Management. As a 17-year veteran of the organization, Felix has overseen the formation of the firm’s Leadership Team, the establishment of a formal succession plan, the founding of several key service departments, and the creation of a successful Client Advisory Board.

“I am privileged to be able to work with a group of talent that is widely recognized as the best in the industry. It is an honor to be a part of an organization that encourages excellence and recognizes achievements and success in a way that empowers associates to think like owners,” said Felix.

Felix joins an exclusive group as only 16 percent of wealth management partners are female. She notes, “Steve has always placed females in leadership roles. Six of our eight department heads are female. It makes sense for us culturally to have female leadership reflected in our ownership structure as well.” 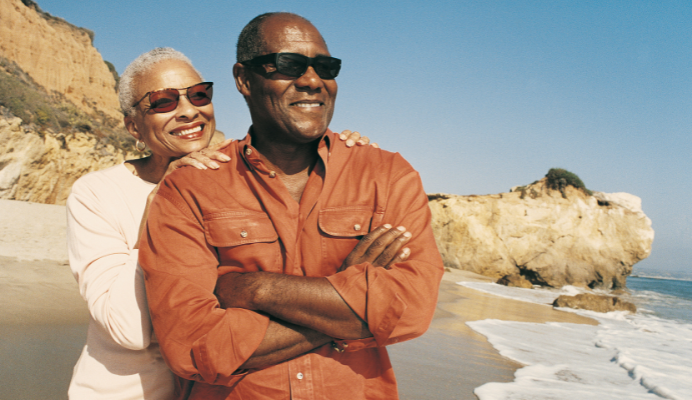 Longevity Planning: Looking Beyond the Financial Factors of Retirement